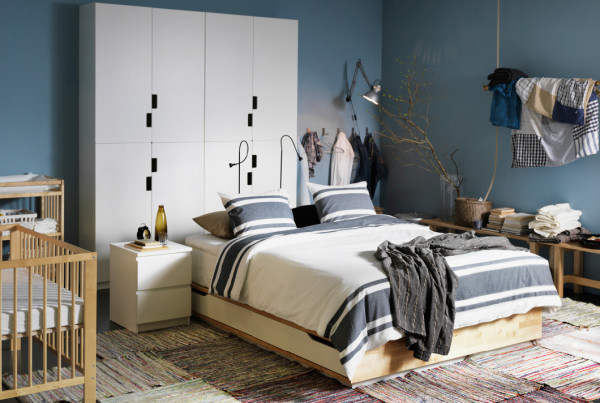 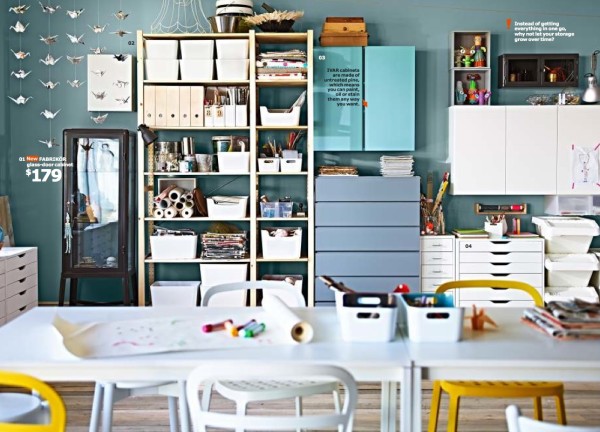 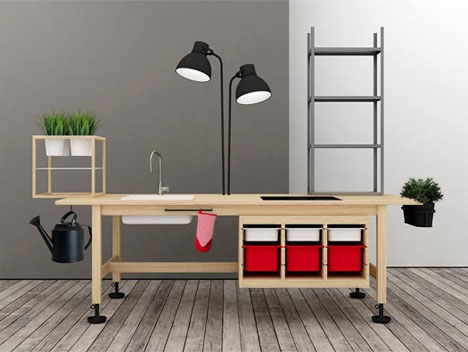 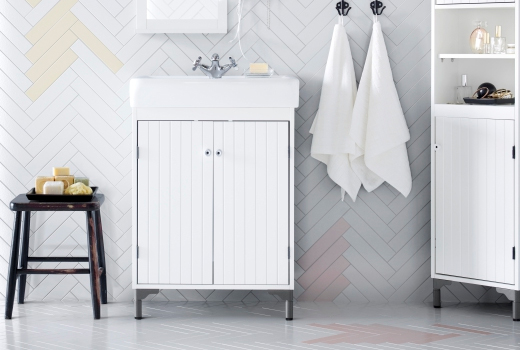 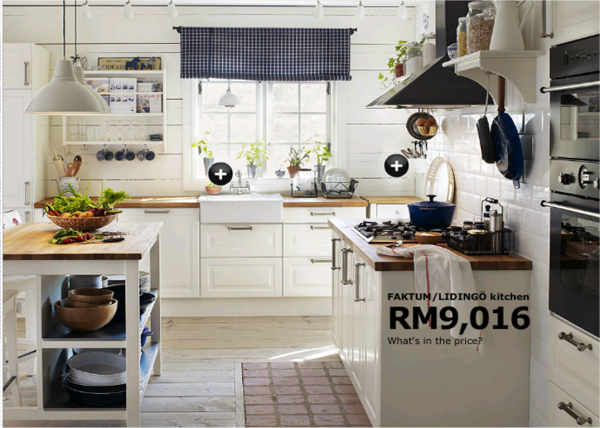 The Story of IKEA

We all know IKEA as the Swedish homeware superstore with affordable prices, practical furniture design and of course köttbullar. With the rise of IKEA’s popularity, Scandinavian design has sneakily made its way into homes all over the globe. But what is the story of IKEA and how did it start?

How it all began
Founded by Ingvar Kamprad in 1943, IKEA started its journey as a mail-order sales business. Kamprad was only 17 years old when he set up IKEA with money his father had given him for succeeding in his studies. The name IKEA is formed from the founder’s initials (IK) and the first letters of Elmtaryd and Agunnaryd, the farm and village where Kamprad grew up. IKEA’s original selling stock included pens, wallets, picture frames, table runners, watches, jewellery and nylon stockings. It was all sold at reduced prices. It wasn’t until 1948 that it began to sell furniture – the furniture is produced by local manufacturers in the forests close to Ingvar Kamprad’s home. The IKEA catalogue that is still running today began circulation in 1951. In 1958, the first store opened in Älmhult, Sweden with its first IKEA restaurant opening at this location 1960. The first IKEA stores that opened outside of Sweden were in Norway and Denmark (1963 and 1969, respectively). With the company’s success, IKEA began to spread across the world, coming to the US and the UK in the 1980s.

Ingvar Kamprad
According to the IKEA website, Kamprad began to show his entrepreneurial skills from a very young age: ‘At the age of five Ingvar Kamprad starts selling matches to his nearby neighbours and by the time he is seven, he starts selling further afield, using his bicycle. He finds that he can buy matches in bulk cheaply in Stockholm and re-sell them individually at a very low price but still make a good profit. From matches he expands to selling flower seeds, greeting cards, Christmas tree decorations, and later pencils and ball-point pens.’

Miscellaneous facts
Product names
The majority of IKEA’s customers will not be able to understand the product names but even if you do, the logic behind the chosen names might not immediately stand out to you. Kamprad chose names over numbers for his products as he believed this to be easier to remember. A few examples of how the product names are categorized:

Meatballs
An average of 1,836,000 meatballs are consumed in IKEA restaurants every day.

Controversy
Kamprad is an interesting character. From registering IKEA as a charity to avoid tax to his fascist belief system… There certainly is a lot of controversy surrounding IKEA. On a more positive note, IKEA was the first company to feature a homosexual couple in their advertising.

The market
IKEA’s largest market is in Germany, followed by the US.

…and did you know that it is estimated that around 10% of all Europeans alive today were conceived on an IKEA bed?