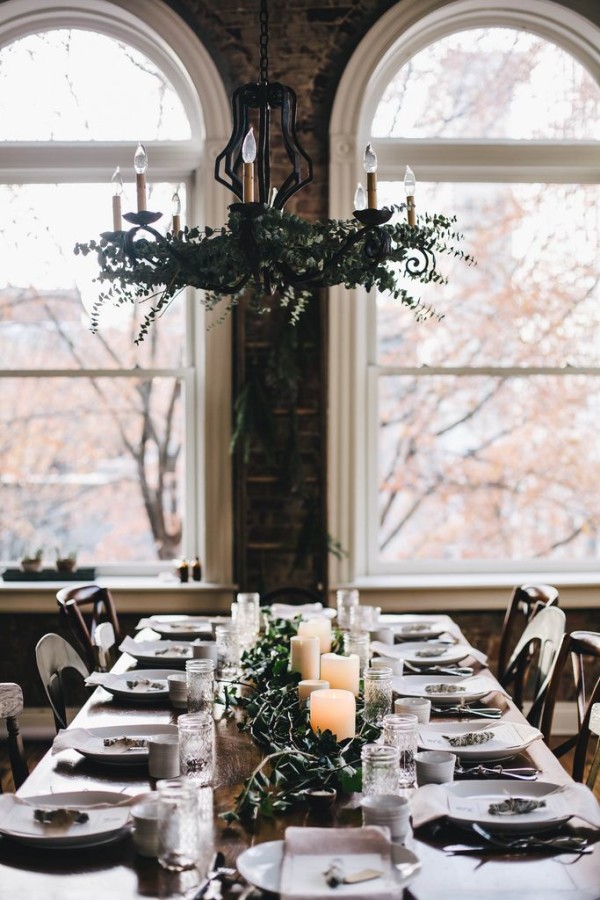 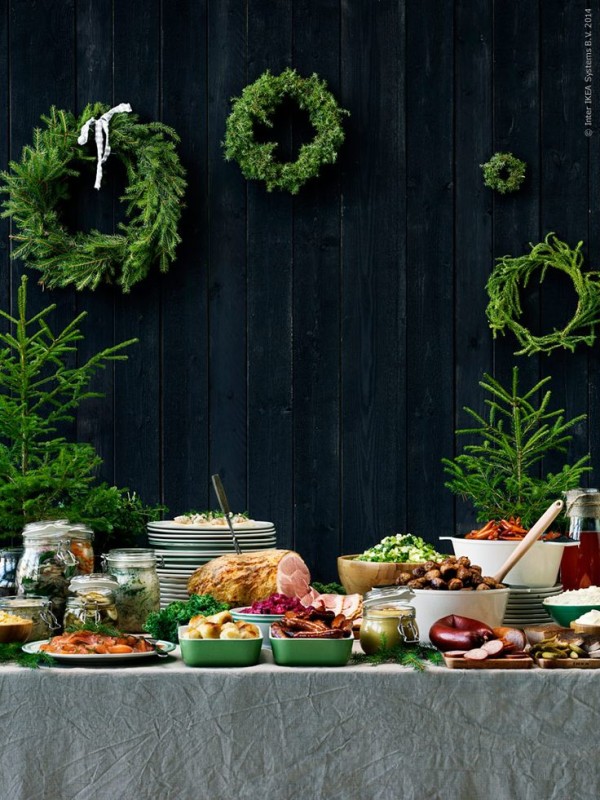 The Epic Julbord. In Sweden, they really go all out when it comes to their Christmas meal. This type of meal is quite similar in the other Scandinavian countries except with a few alterations. The Julbord is the Swedish Christmas Smörgåsbord, which is typical to Sweden and other Skandi countries. Julbord is a word consisting of the elements jul, meaning Yule (synonymous with Christmas) and bord which means table.

As with the smörgåsbord, the traditional julbord is usually eaten in three courses. The first course would typically be a variety of fish, particularly pickled herring and lox. Herring is usually consumed with boiled potatoes and hard-boiled eggs. Other traditional dishes would be smoked eel, rollmops, herring salad, baked herring, smoked salmon and crab canapés accompanied by sauces and dips. The second course is often a selection of cold sliced meats, the most important being the Christmas ham (julskinka) with mustard. It is also common to serve the cold meats with sliced cheese, pickled cucumbers and soft and crisp breads. The third course consists of warm dishes. The third course begins with soaking bread in the stock from the Christmas ham but this is rarely practised today. Warm dishes include köttbullar (Swedish meatballs), small fried hot dog sausages, roasted pork ribs, warm potato casserole, matchstick potatoes layered with cream.

Lutfisk is often served as dinner the second day after the traditional Christmas Yule-table dinner. Julbord desserts include risgrynsgröt (rice pudding), sprinkled with cinnamon powder. It is tradition to hide an almond in the bowl of rice porridge and whoever finds it receives a small prize or is recognized for having good luck. Julbord is served from early December until just before Christmas at restaurants and until Epiphany in some homes.