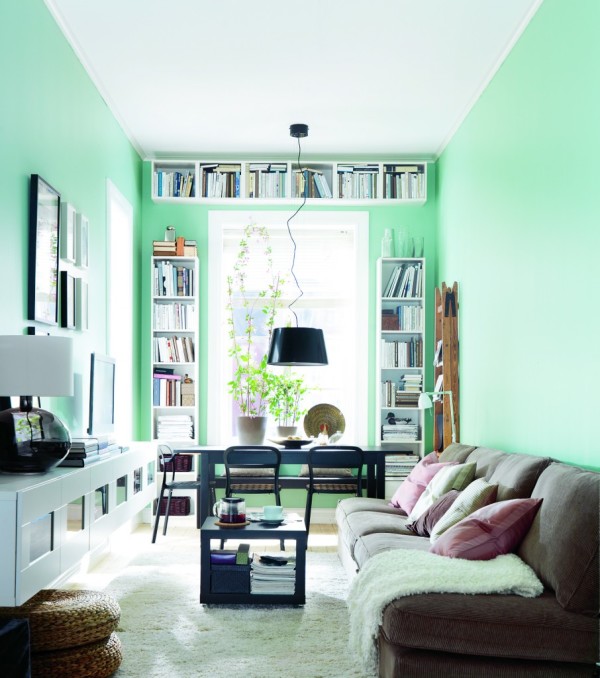 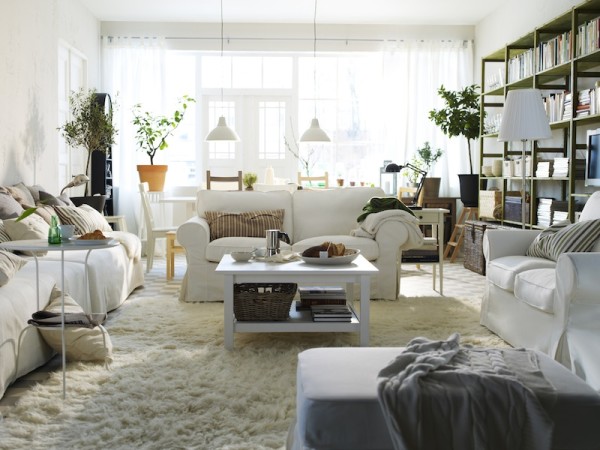 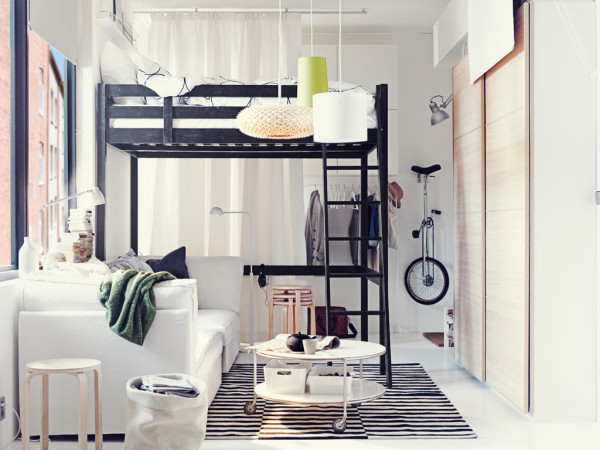 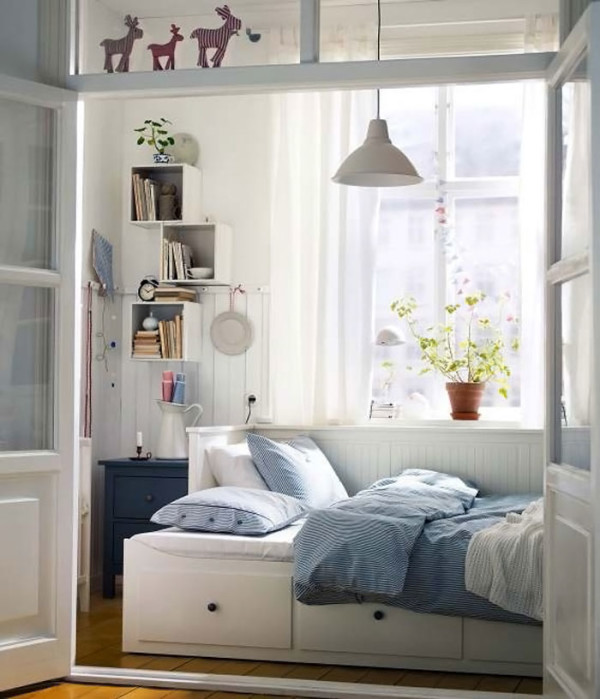 How has Ikea changed British life?

It’s 25 years since Ikea landed in the UK, with a store in Warrington. How has it changed British life?

Since Ikea opened its first UK store in Warrington a quarter of a century ago, the Swedish business’s product lines have become a fixture in the nation’s homes. Brits have bought eight million Billy bookcases. One in five people sleep on an Ikea mattress, and it’s even been suggested that one in 10 babies are conceived in Ikea beds.

There is nothing wrong with a few Ikea injections to your home… as long as it doesn’t become yet another one of their showrooms!